Ray started his career in the western pleasure industry where he trained, showed and coached successfully. Ray later shifted his focus to reining and after finding success in all aspects of this discipline as well, has remained an integral part of the sport ever since.

He has ridden with some of the top trainers in the world, enhancing and growing his knowledge and skill sets to form his training program. Ray’s dedication and passion has driven him to learn all aspects of the horse’s mind and body as it is Ray’s belief that the connection between horse and rider is key to success. His keen understanding of how both horse and rider think and feel, has allowed him to build a strong training and coaching program that will confidently carry horse and rider alike from the very basics to the most advanced show stage. 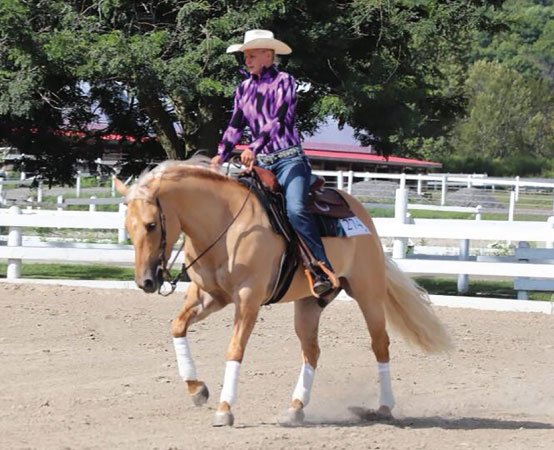 Theresa Melisch started her riding career at a young age and has worked under Ray Nitti as trainer and instructor since 2008. Theresa specialises in breaking and training young show horses and laying a solid foundation to carry them through a long show career. Working alongside Ray, not only has  Theresa found her own success in the showpen, but has helped many horses and riders achieve their goals in both riding and showing. 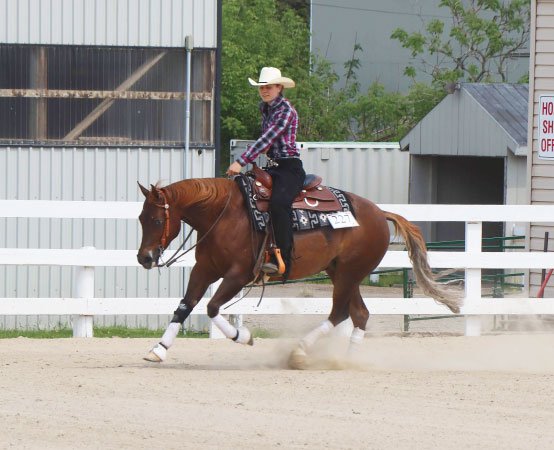 Elisa Melisch has been riding and showing horses since the age of 8. She was introduced to the world of reining when she first met Ray over 13 yrs ago and decided then that this was the sport for her. She has been working full time at Ray Nitti Performance Horses for the past 5 years where she has focused on developing her training and coaching skills. 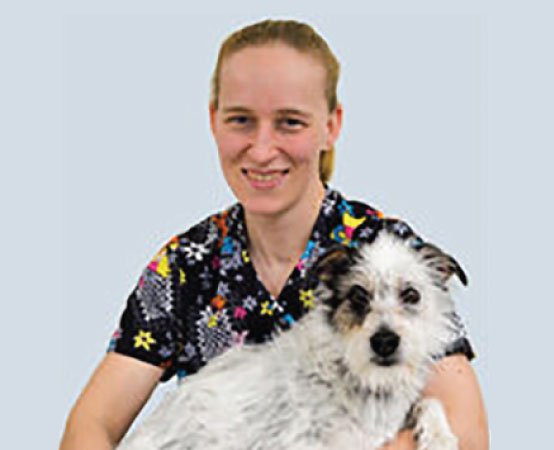 Tawnya Kerr (RVT & CCART) grew up on a farm with horses, cows and other animals. She completed the Veterinarian Technician Program and the Companion Animal Physical Rehabilitation Program at Northern College. After getting her degree, she has worked full-time as a Registered Veterinary Technician at animal clinics and emergency animal hospitals. Tawnya has been involved in the reining industry since childhood and worked at Ray Nitti Performance Horses part-time for the last ten years. In 2019, Tawnya joined our team full time as our Barn Manager. Her passion for animals and their care, along with her medical training has made her a valued asset to our team.

We are always looking to add the next perfect addition to our team. Please feel free to contact us to see what opportunities might be available.

We are always looking to add the next perfect addition to our team. Please feel free to contact us to see what opportunities might be available.